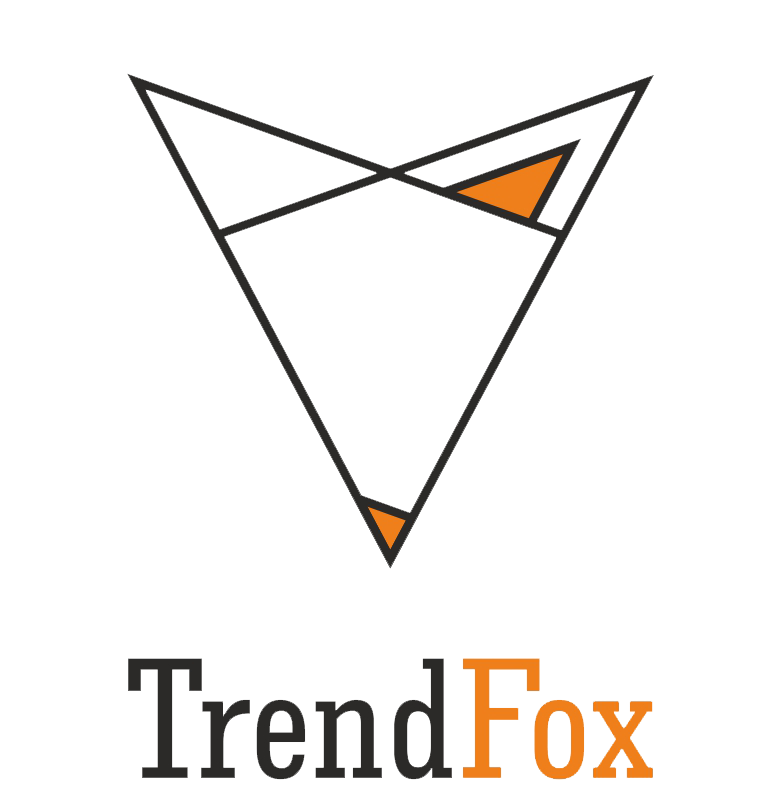 The startup which hypes in 2016

Nimb is a ring with an alarm button. The Nimb owner can immediately send an emergency signal to his/her family, relatives and emergency services. People who installed Nimb application can help those who send a signal for help in the area with a radius of 200 meters.
Date: January - July 2016
The campaign objective: to prepare English content for Nimb launch on Kickstarter, establish media relations in the US. 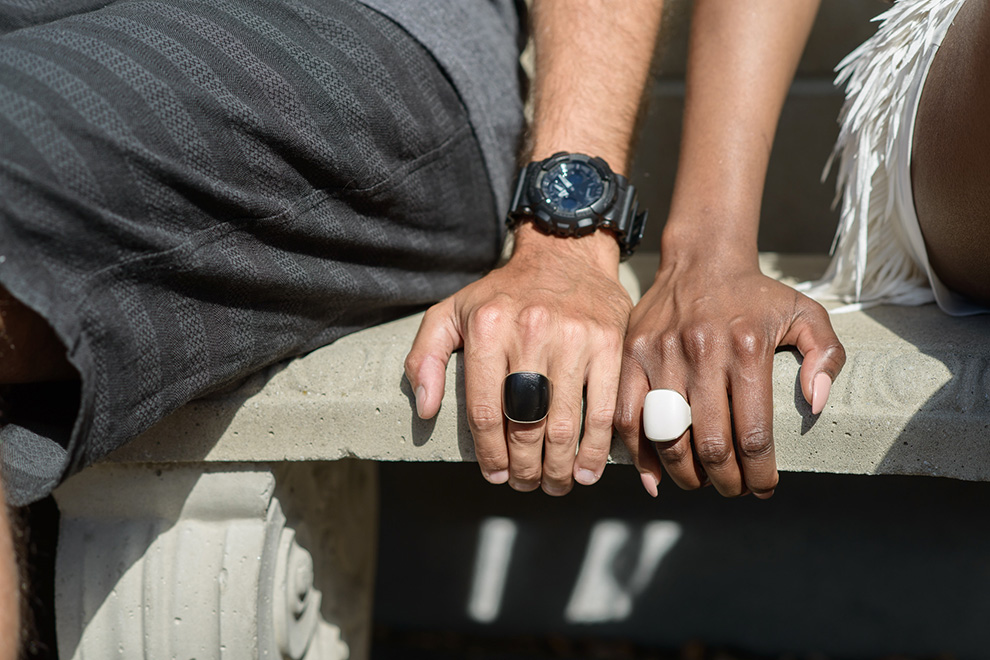 The campaign deployment: The PR campaign of Nimb became a challenge for TrendFox which we were happy to face. The campaign was launched in the US six months before Nimb launch on Kickstarter. Our task was to prepare the English content for Nimb website, blogs, releases, lifehacks and SMM. While we started Nimb campaign in the US, Ekaterina Romanovskaya, the founder of Nimb, published a post on Facebook about the tragedy which happened to her 16 years ago. A man attacked her at the entrance to her house and caused nine knife wounds. A bit later she started a flash mob in Russian Facebook #Iamnotafraidtosay this way revealed the relevance of Nimb in Russia. Flash mob caused a strong feedback in the social media. After such social media success in Russia and because Nimb was looking for Russian investors, the founders asked TrendFox to launch a wider PR campaign in Russia.
Nimb was successfully funded by Kickstarter within a day. Numerous US and a number of Russian media wrote about Nimb.
KEY PUBLICATIONS 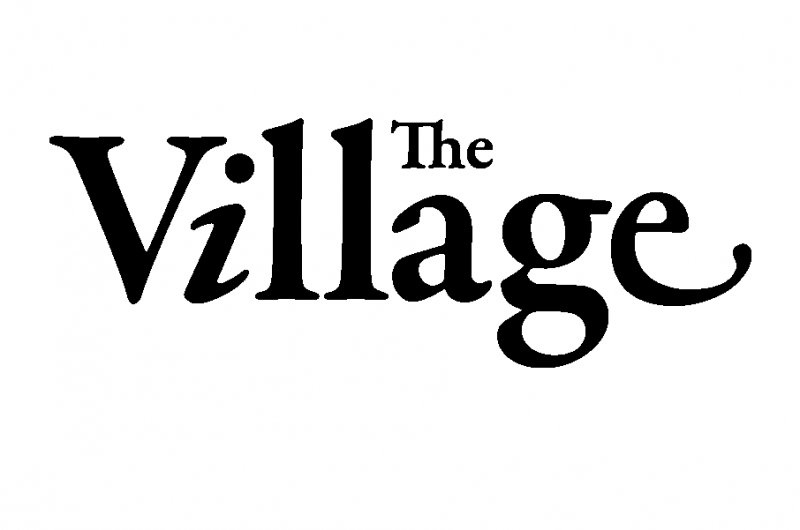